Marijuana as a Gateway to Other Drug Use

Marijuana, also known as pot or weed, is sometimes called a “gateway” drug, meaning it can lead to harder drug use. This idea came about when scientists learned that many people who use “hard drugs,” like cocaine, heroin, and ecstasy, first began using marijuana.

It seems that while harder drug users tend to start with marijuana, not all marijuana uses proceed to using harder drugs. Therefore, the gateway marijuana theory says that drug abuse happens in a series of stages, with less dangerous drugs, like marijuana, coming first and more dangerous drugs coming later on.

Marijuana’s link to harder drug use

Research supporting the gateway drug theory points to marijuana’s link to harder drug use. Recently Yale University published a study that found men aged 18-25 who used marijuana were more likely to abuse prescription drugs, including OxyContin and Percocet, compared to men in that age range who did not use marijuana.

Over 50,000 males were surveyed and revealed that 34 percent of abusers had smoked marijuana in the past. They concluded that those who used marijuana were 2.5 times more likely to eventually abuse prescription drugs.

Other studies have found more striking statistics. The National Institute on Drug Abuse (NIDA) found that marijuana users were 104 times more likely to use cocaine than non-marijuana users.

There are a few theories as to why harder drug users tend to begin with what seems like merely marijuana use. One theory states that marijuana users initially become accustomed to the high that cannabis provides.

Over time the effects become less exciting and the user starts to look for a new way to feel the high. This leads to more experimentation in a search for those same feelings.

Another theory states that inaccurate information about Marijuana’s effects, like the DARE program beginning in the 1980’s and the film Reefer Madness in the 1930’s, emphasised the dangerousness of marijuana.

Because this information was exaggerated, many young people tried marijuana only to learn that it was not as dangerous as they had been told. That led to them questioning the accuracy of information about other drugs, therefore resulting in a domino effect of drug use.

While marijuana may seem to be the first illegal drug that people use, often its use is preceded by tobacco and alcohol use. Therefore, there are likely three gateway drugs that lead to harder drug use. It’s also important to remember that a significant portion of marijuana, alcohol, and tobacco users do not end up using harder drugs.

If you know someone who is experimenting with these drugs, it would be a good time to look at resources to help them manage their use. If they’re unwilling to stop completely, providing education about the negative path that some users go down can be helpful for informing them about the potential physical and psychological health risks associated with drug abuse.

How to Handle a Drug Abuse Medical Emergency
15th April 2016 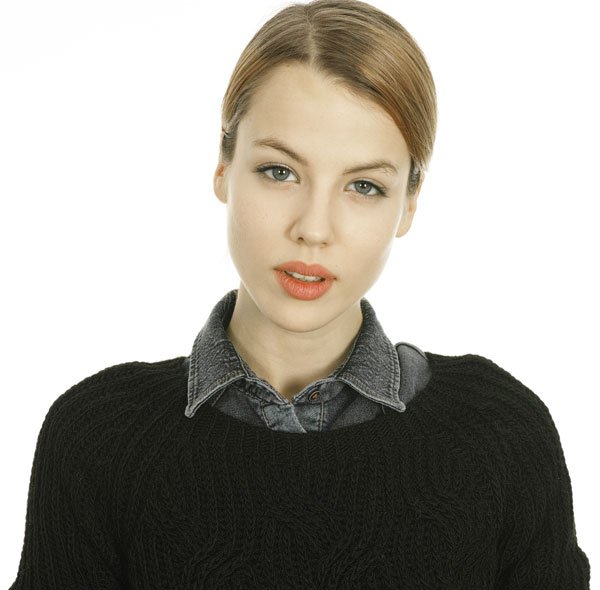 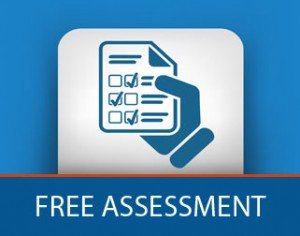 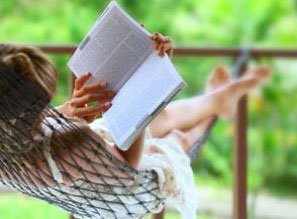 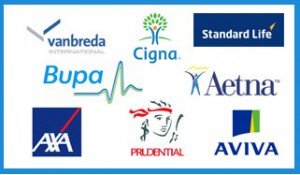